Archives for the month of: April2012

SELLING SHORT? NOW IS THE TIME TO SELL YOUR HOME!! 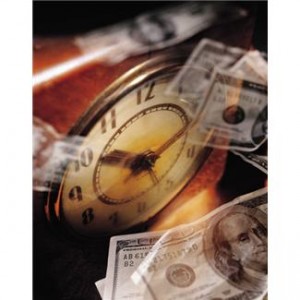 Needing to short-sale your home?  NOW Is the time!     Buyers are abundant and available properties are scarce.

In addition, Fannie Mae and Freddie Mac have just announced new SHORTENED timelines for short-sale decisions and a couple of the major banks are changing their processes to shorten their timelines as well. 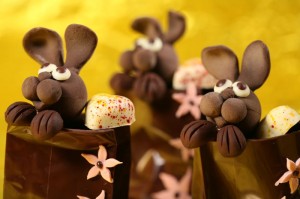