Archives for the month of: June2013

And the Winner is… 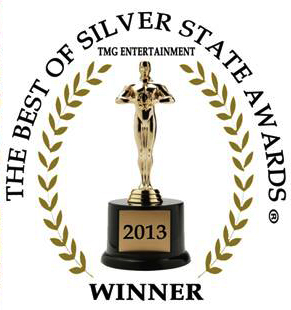 New Home Resource’s very own Joanna Piette was nominated in this year’s Best Of Silver State Awards. Over the last few months we have been asking you to vote for Joanna for Best Real Estate Agent in the Real Estate category.

Thank you to everyone who voted for Joanna over the past few months as it has paid off. Joanna won the award for Best Real Estate Agent in the Real Estate category!

“The Silver State Award is a People’s Choice Award. It’s really flattering that our little company received so many votes!  I like to say we’re the little mouse that roared!     We truly ARE a “People Business” and we’re just so pleased to be recognized!” 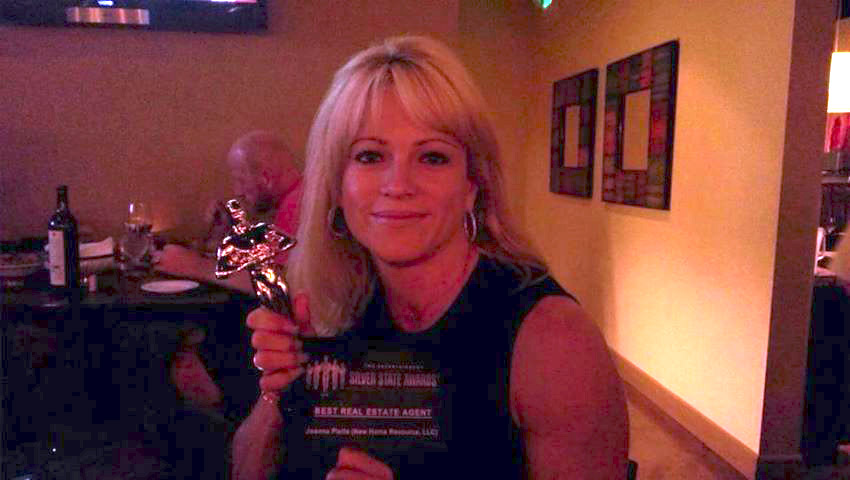 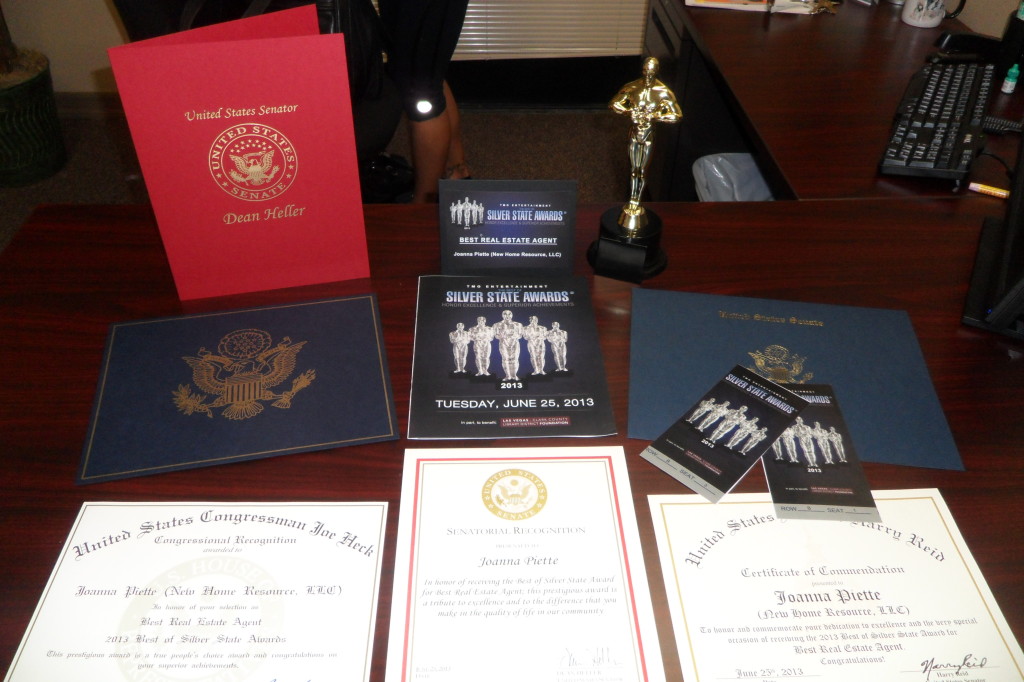